Help promote health for those with limited opportunities to be healthy through the four community-identified priorities shared in the Get Healthy San Mateo County Strategic Plan: Healthy Housing, Healthy Neighborhoods, Healthy Schools, and Healthy Economy. These priorities come out of our ten elements for a healthy community and build on over a decade of great work done by community partners, cities, hospitals, and other leaders to create healthy, equitable communities. This year we are also seeking applications that can address the conditions that are leading particular sectors of our community to experience higher infection rates of COVID-19. 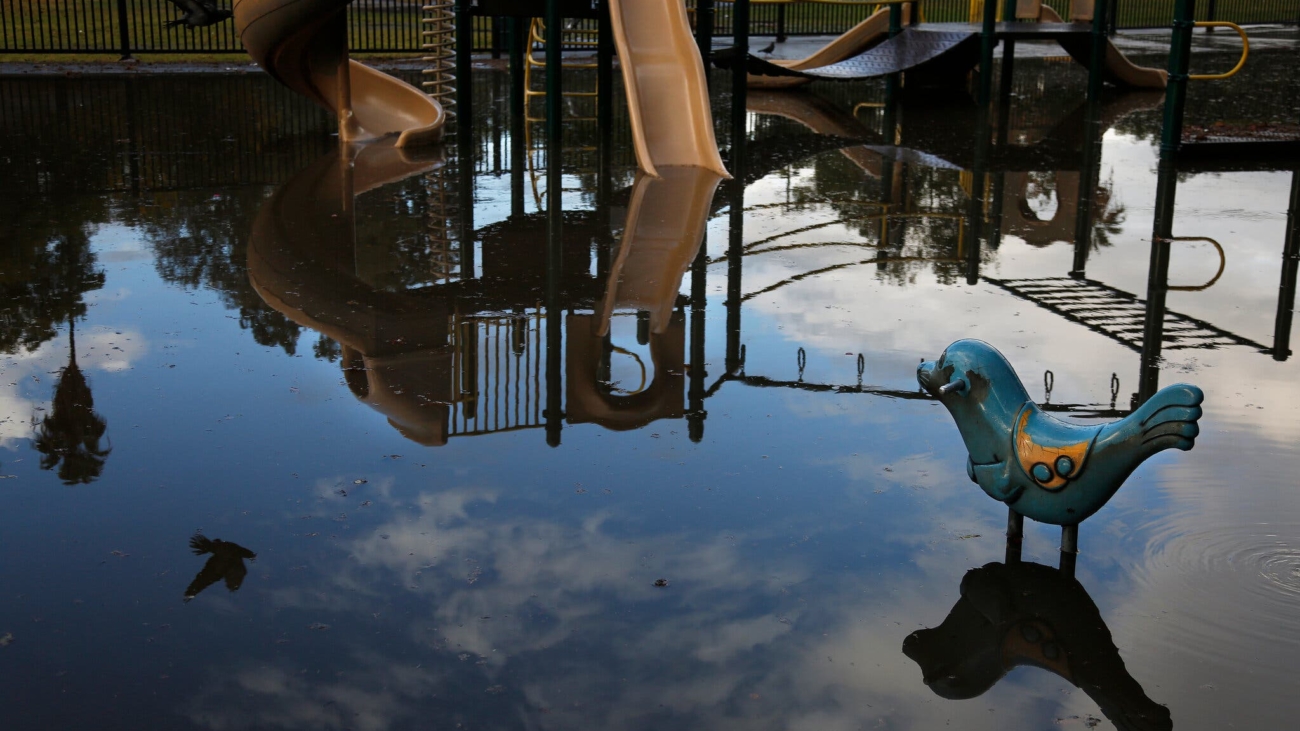 As Shakespeare famously said, “what’s in a name.”

A recent column by Paul Krugman in the Mercury News (Oct 6) titled: “What securing the future means in today’s America, Climate and Children” really caught my eye and reflected my concern about what’s missing in the public debate over how much is “too much” to spend on ‘social infrastructure’.

Instead of emphasizing the vital importance of reducing child poverty and the “education gap”, family economic insecurity, early childhood adverse experiences, lack of quality child care, racial inequality, and crucial environmental issues as climate change with major adverse health consequences for future generations if ignored, the talk is all about “$3.5 trillion! $3.5 trillion” to quote Krugman. In discussing the budget issues he asks this question: “If elite opinion cares so much about the future, why isn’t there any comparable consensus now about the need for climate action and spending on children?” The AAP has said in so many ways that our national security is really about building a strong foundation for the future well-being of our country and our democracy by investing in children.  First Five of San Mateo says it this way, “Success For Every Child.”

This has to be reflected in national policy and spending now to make it happen later. Investing in the health and well-being of children and families now makes economic sense by preventing illness and disability in the lives of our future citizens.   President Biden is on the right track by emphasizing the wellbeing and health of our nation’s families as well as its bridges and highways. The public needs to hear this debate, and fully understand how we are all responsible for securing a better and healthier future for our children.