The First 5 San Mateo County Commission is charged with helping meet the vision of “success for every child” through strategic planning, guidance, and oversight. The Commission is made up of nine members, including one member of the Board of Supervisors, Chief of San Mateo County Health, Director of the County Human Services Agency, County Superintendent of Schools, and five members appointed by the Board of Supervisors. 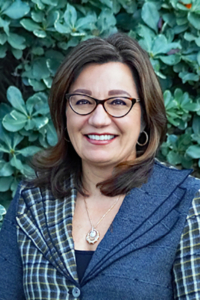 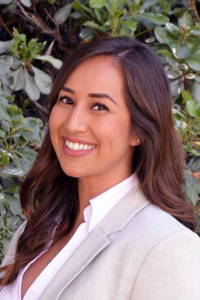 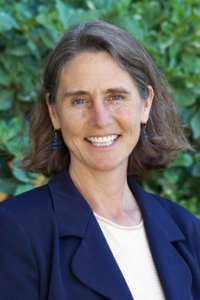 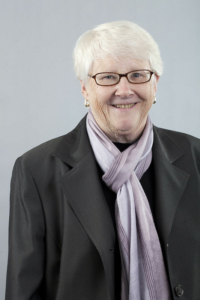 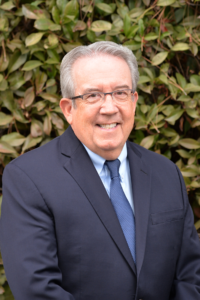 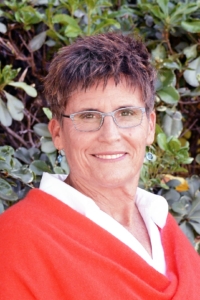 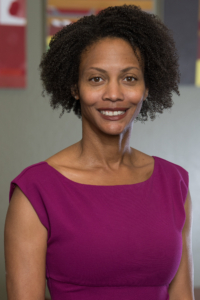 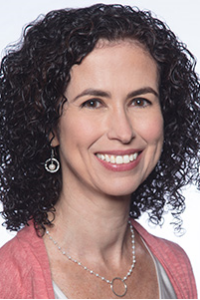 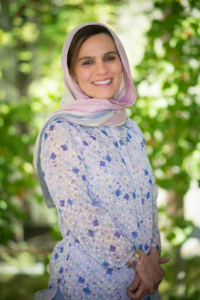 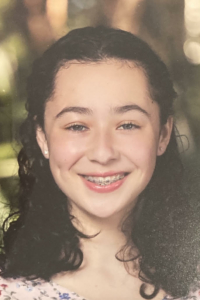 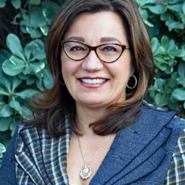 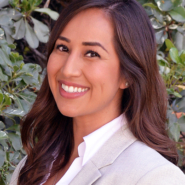 Alexis Becerra is a Licensed Marriage and Family Therapist and Wellness Counselor at Hillsdale High School in San Mateo. She has dedicated much of her career to working with at-risk youth and their families while working in a variety of clinical mental health positions in outpatient and school based settings. Alexis is a strong believer in advocating and empowering youth and their families to use their voice when seeking and accessing support and resources.  She is passionate about reducing the stigma in accessing mental health services and educating our adolescent population to make informed decisions in regards to healthy relationships, sex and education.

Alexis is a founding advisor of the Hillsdale High School Bring Change to Mind club, a club dedicated to reducing mental health stigma and opening honest conversations around teen and community wellness. She is also an active community educator ambassador for One Love, an organization dedicated to promoting the understanding of knowing the signs of healthy and unhealthy relationships in order to end relationship abuse.

Alexis holds a master’s degree in Psychology with an emphasis in Marriage and Family Therapy and a double bachelor’s degree in History and Sociology from California State University, Chico. 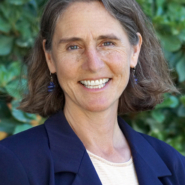 Louise F. Rogers was named chief of San Mateo County Health in July 2015. Previously she served as deputy chief, where she oversaw the department’s community health–related divisions: Family Health, Correctional Health, Emergency Medical Services, Behavioral Health and Recovery Services, and Aging and Adult Services. Prior to 2011, she was director of Behavioral Health and Recovery Services.

Rogers first joined San Mateo County Health in 2002 as deputy director of what was then the Mental Health Division of the Health Department. In her various roles over the last decade she led several major transformation efforts locally and as a part of statewide initiatives through expansion of benefits and integration of mental health, addiction, wellness, and primary care services. She represents the department in various statewide associations and is on the UCSF Depression Center Advisory Board and the San Mateo County First Five Commission.

​Before joining San Mateo County Health, she held a variety of leadership positions in public and nonprofit behavioral health and health care organizations in San Francisco and New York.

When she is not at work, she enjoys sketching, photography and other art. 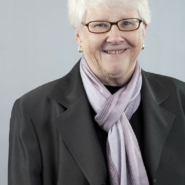 Carole Groom was elected to the San Mateo County Board of Supervisors in 2010, working on legislative priorities including expanding access to quality preschool, improving literacy rates, increasing access to healthcare, preserving county parks and protecting the environment.  Under her leadership and partnership with the County Office of Education and Silicon Valley Community Foundation, The Big Lift Early Learning Initiative was formally launched in 2013 to raise third grade reading proficiency rates through key interventions such as high quality preschool, inspiring summers, reducing chronic absenteeism and family engagement. 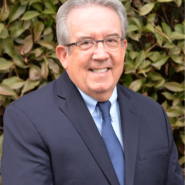 Ken Cole was appointed to serve as Agency Director of the Human Services Agency in late 2019.  Ken has been with San Mateo County since 2015 and he previously served as the Director of Housing.

Ken has a long career in the delivery of safety net services and a strong track record of success.  Prior to joining San Mateo County, he served as Director of Housing for the County of Santa Cruz and served as Director of Public Policy for Catholic Community Services of Western Washington.  He is a military veteran and holds a BS in Business Administration. 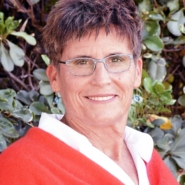 Nancy Magee is the San Mateo County Superintendent of Schools. Elected in 2018, Superintendent Magee brings more than 20 years of classroom experience and 11 years of district and county office of educational leadership experience to the role. Most recently, she served as the Associate Superintendent of Student Services at the San Mateo County Office of Education where she oversaw special education programs, Court and Community Schools, Career and Technical Education, and Safe and Supportive Schools.

Superintendent Magee began her career as a high school English and Advancement Via Individual Determination (AVID) teacher in San Diego County. She served as a high school librarian and school district administrator for student services before being tapped to oversee a federal Readiness and Emergency Management for Schools (REMS) grant serving six school districts. Superintendent Magee’s experience in that role helped prepare her to create and lead the San Mateo County Coalition for Safe Schools and Communities. Under her leadership, the Coalition developed and implemented a set of emergency response protocols, a suicide prevention toolkit, and a student threat assessment protocol that are now the standard in San Mateo County. 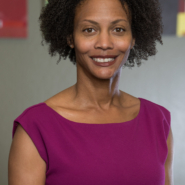 Nkia Richardson is the Executive Director at CASA San Mateo County since 2018. Other roles she held prior were Senior Deputy City Attorney of City of San Jose, California from January 2012 – August 2018, and an Attorney of Dependency Court Legal Services (now dba Children’s Law Center of California) in Monterey Park, California.

Richardson is passionate about creating opportunities for all children to thrive and reach their full potential. She is a former attorney and current advocate for young people in the child welfare and juvenile justice systems as well as my lived experiences as a mother, school trustee (The Carey School in San Mateo and Menlo School in Atherton) and is resident of San Mateo County. She is interested in efforts to ensure the Commission is pursuing its goals through an equity lens and with an understanding of the significance of trauma and the role it plays in the lives of young people. 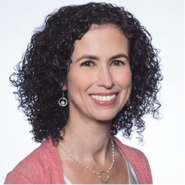 Sylvia Espinoza has been an Associate Medical Director of the 25 Stanford Children’s Health outpatient pediatric clinics in the Bay Area since September 2016. She was a Staff Pediatrician at San Mateo Medical Center and Medical Director at Sequoia Teen Wellness Center from August 1999 through August 2016, and was a Board Member at the YMCA for a 3-year term, ending in 2010.

Sylvia is a Pediatrician and originally from Venezuela. As an immigrant and a minority, Sylvia feels a deep sense of responsibility and civil duty to be able to give back, and serving on the First Commission is an opportunity to help address the needs of less privileged immigrants and low-income children and families. 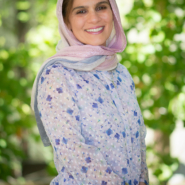 Naveen Sultana Mahmood, MD, MPH, FAAP is a pediatrician at Palo Alto Medical Foundation-Sutter since 2002 and was a Staff Physician at Sequoia Hospital from 2006 – 2012.

She is also Adjunct Assistant Clinical Professor at Stanford University School of Medicine.

As a pediatrician the heart of Naveen’s job is ensuring children’s optimal growth and development, supporting families in providing the best possible care for their children and being an advocate for children and their families. In addition to teaching Stanford pediatric residents, Naveen has served on the YFES Board and has also established rural health clinics in Pakistan to provide basic healthcare, vaccinations, and health education for the underserved population. Additionally, Naveen has served on the PAMF-Quality Improvement Committee, led Parent Education Series for the San Carlos School district, and helped established and led a reading program for 4th grade gifted students at the Foster City Elementary School. 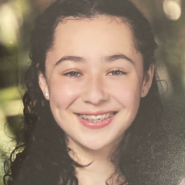 Valeria Franco Chavez is a sophomore at Woodside Priory School in Portola Valley. She first learned about the Youth Commission when she was in 7th grade, and since then has been looking forward for the chance to use her voice to advocate for her peers. She is interested in transformative justice, equity practices, and fighting the school to prison pipeline in San Mateo County.

She lives in San Mateo County with her parents and her little sister and she holds the seat on the commission reserved for a young person.