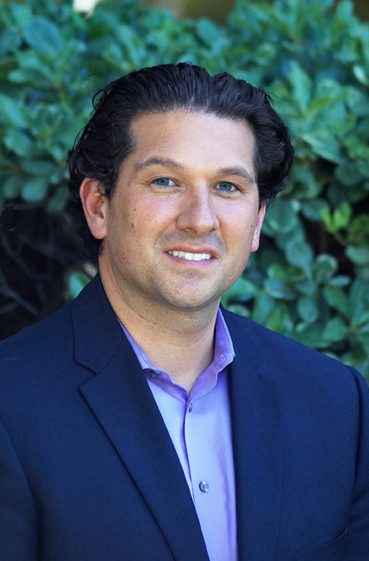 David J. Canepa was elected to the San Mateo County Board of Supervisors in November 2016. He represents District 5, which includes: the City of Brisbane, Broadmoor, the Town of Colma, the City of Daly City, and parts of the City of San Bruno and the City of South San Francisco.

Supervisor Canepa served on the Daly City Council from 2008 through 2016 and served as Mayor in 2014. He is a proud fourth-generation San Mateo County resident who was born at Seton Hospital. He has a bachelor’s degree from the University of San Francisco in Politics and graduated from Skyline College in San Bruno before that.

As Supervisor, Canepa continues to serve on the Board of Directors for the Bay Area Air Quality Management District and C/CAG. He also serves on boards such as the First 5 Commission, Health Plan of San Mateo, San Mateo County Medical Center, the San Mateo County Event Center, the Commission on Aging, Community Corrections Partnership and the Association of Bay Area Governments.

During Canepa’s career, he has focused on investing in the creation of affordable housing, improving public safety, enhancing public transportation, and ending discrimination in all of its forms.

David lives in Daly City with his wife of nine years, Ana, who serves as the Consul General of El Salvador for Northern California.